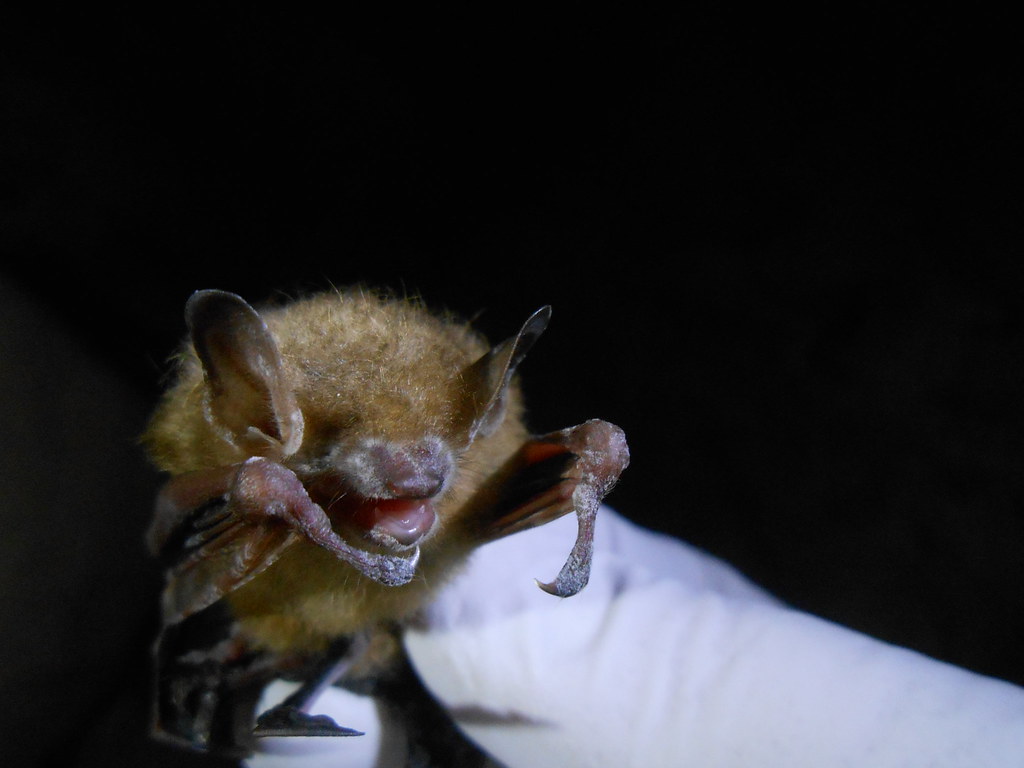 Tri-colored bats (Perimoytis ) live in small groups or solitarily and are found in roosting sites like caves, mines, tunnels, buildings, and trees and rock crevices that are located on the edges of forested areas. They will tend to hibernate in the subterranean sites like caves, mines, and tunnels, while the others are used during the rest of the year. They will return to the same hibernation sites every year because they know it is a suitable environment.

Their native range includes the Midwest United States stretching east, north into southeastern Canada, down the east coast of Mexico, and into Honduras in Central America. They mate in the fall before hibernation time and the females become pregnant in the spring. They have litter sizes of one or two pups in small maternity colonies. The pups are born after a gestation period of 44 to 60 days and are completely independent by 6 weeks.

They are named for the tri-coloring of the individual hairs on their body. They are black at the base, yellow in the middle, and brown on the tips. Their overall color ranges from yellow to a reddish-brown color. They were originally referred to as the eastern pipistrelle until they were found to be a separate species.